A Call from National Peace Action:

While East Bay Peace Action is unable to sponsor a vigil at this time, in support of the day of Love to Afghanistan, please consider calling your Senators/Reps on Valentine’s Day to take action to end the crisis in Afghanistan. 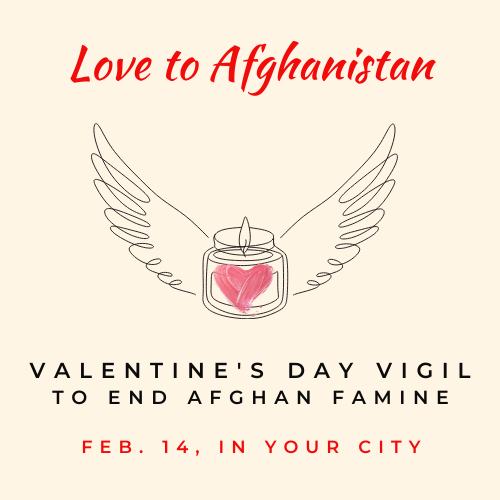 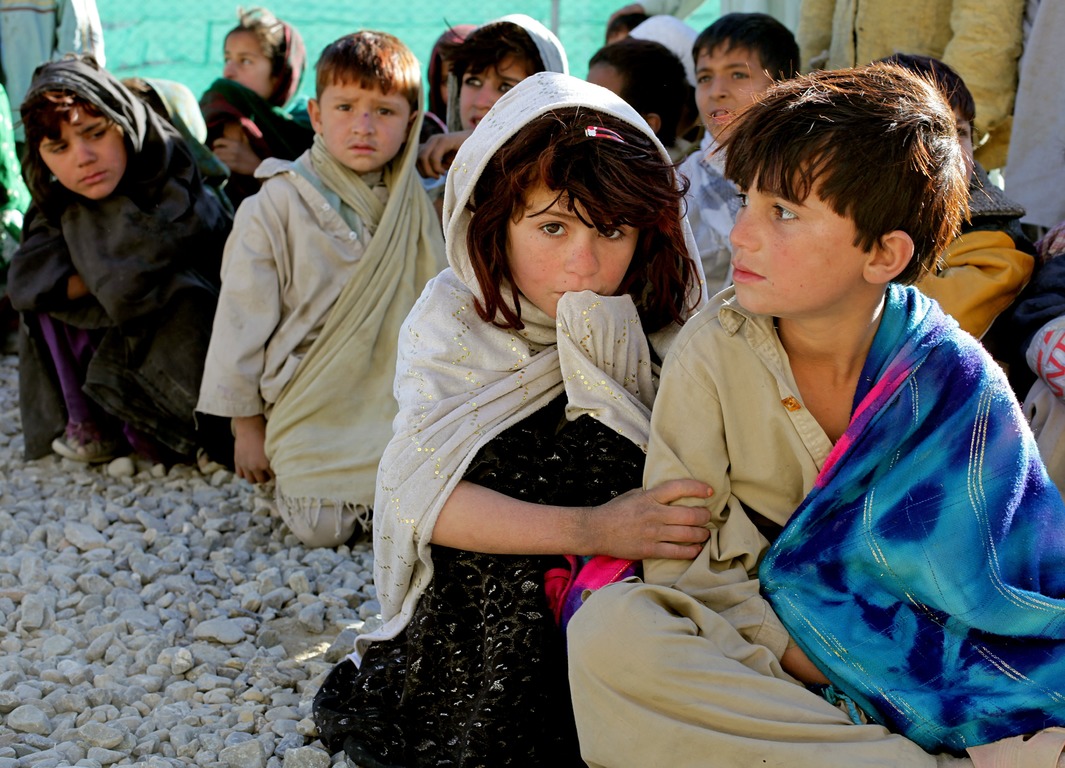 When the United States military pulled out of Afghanistan, the Biden administration responded by choking off assets to Afghan banks and economy by freezing the reserves of the Afghan Central Bank held in the U.S. They also imposed sanctions on those doing business with Afghanistan and cut off aid. Jobs and income disappeared, people could not afford to buy food and mass starvation is now occurring.

Members of both parties have sent letters to the Biden administration asking that these policies change in order to stop this humanitarian disaster. A December 20 letter to President Biden signed by 48 members of Congress states: “As you transition into a new phase of our relationship with the country and people of Afghanistan, we stand with American allies and humanitarian experts in urging the United States to avoid harsh economic measures that will directly harm Afghan families and children. This means conscientiously but urgently modifying current U.S. policy.”

On Valentine’s Day, we send our love to the people of Afghanistan by demanding that the Biden administration unfreeze Afghanistan’s assets so they can restart their economy and feed their people.

Antonio Guterres, the Secretary General of the UN, warned that millions of Afghans are on the “verge of death,” urging the international community to fund the U.N.’s $5 billion humanitarian appeal, release Afghanistan’s frozen assets and jump-start its banking system to avert economic collapse.

2.  Ask to speak to your Senator and/or House member [you can call three times to reach all three!]

3. Once connected, say (in your own words as much as you can):

“Hello, my name is ___________  [your name] and I am a constituent from _________ [your city]. I am calling because I want to ask __________ [name of elected] to take action regarding the humanitarian crisis in Afghanistan. I oppose President’s Biden’s current plan to confiscate the Afghan Central Bank’s assets and set aside half for 9/11 victims’ families and half to a special “trust fund” for Afghanistan. The Afghan economy is collapsing precisely because the Central Bank’s assets have been frozen. We should be unfreezing the assets to help the collapsing Afghan economy, not giving them to 9/11 victims or diverting them to a “trust fund” for unspecified uses.”