East Bay Peace Action today joined with other organizations across the United States to endorse the Olympic Truce, an initiative calling for a cessation of hostilities on the Korean Peninsula during the Winter Olympics in South Korea. 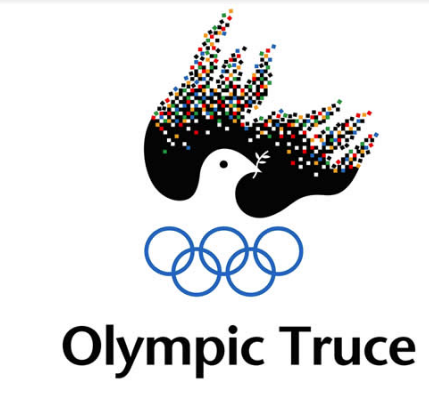 As supporters of the truce state:

The Winter Olympics and Paralympics, to be held in Pyeongchang, South Korea, offer a unique moment to promote peace on the Korean Peninsula. On a very encouraging note, in November 2017, the United Nations General Assembly adopted a resolution calling for an Olympic Truce, or a cessation of hostilities during the Winter Games, which gained the support of 157 Member States including both Koreas and future hosts of the Olympic Games: Japan, China, France and the United States.

The Olympic Truce represents an important opportunity to defuse tensions and begin the work of reconciliation on the Korean peninsula. The United States should fully support both Korean governments’ current efforts to restore a peace process.

You can read more of the details and view a list of endorsing organizations by following this link.